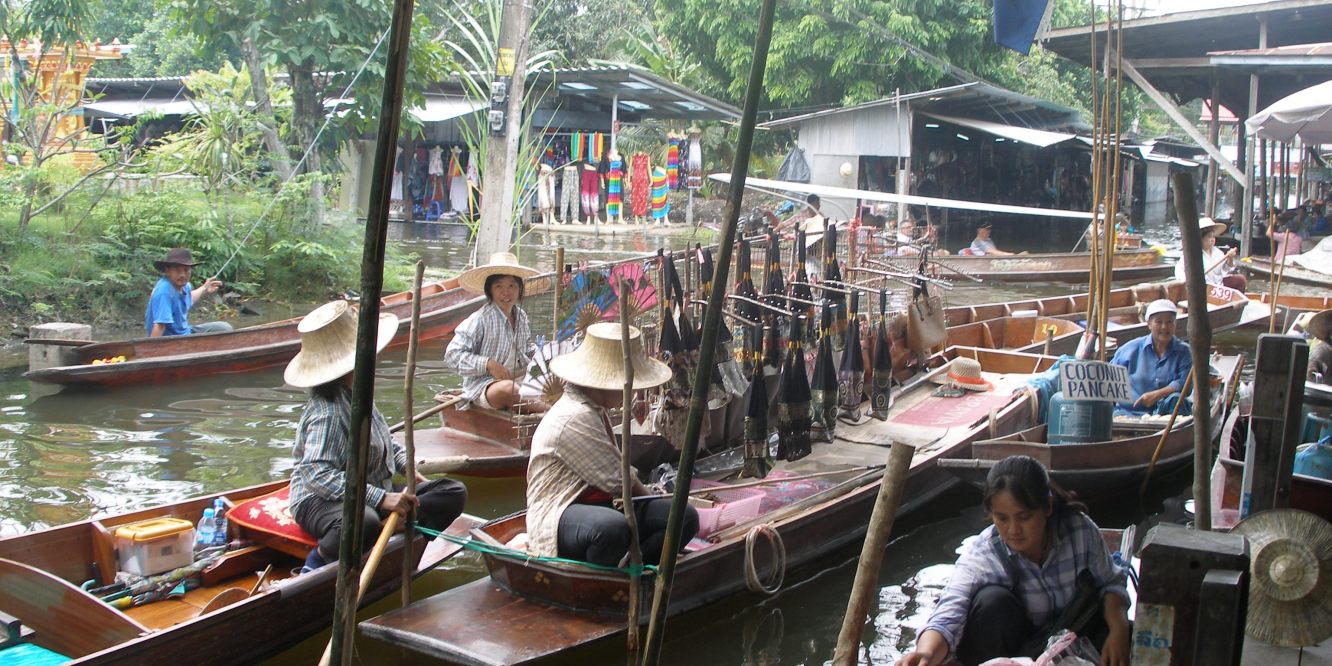 While serving at WorldCrafts  I realized many believers did not understand the concept of “fair trade.” Most of us have given little thought to the relationship of the fair trade movement and what we might consider an ethical approach to doing business. We seldom consider how an item was produced or how the workers who made the product are treated. Yet, every product we purchase comes to us through business processes and practices that were either fair or unfair.  And as Christians our spiritual wholeness includes ethical treatment of others as consumers and business or trade partners. The Bible is clear that this is especially true in how we handle our dealings with the poor. The Bible reminds us that “the fallow ground of the poor would yield much food, but it is swept away through injustice” (Proverbs 13:23 ESV). In other words, unfair trade takes away the little the poor may own. Unfair trade undermines the work of the Church in bringing hope where little hope exists.

Unfair trade leads to entrenched poverty. Poverty produces desperation. Desperation produces exploitation. Exploitation produces suffering. Suffering produces hopelessness. The suffering that comes through poverty is not God’s plan. Rather, the Bible makes it clear that God’s people are to intervene in poverty to keep people from becoming desperate and exploited, and then made to suffer as slaves or prostitutes, or end up with diseases and addictions that have been forced on them. “Now in case a countryman of yours becomes poor and his means with regard to you falter, then you are to sustain him, like a stranger or a sojourner that he may live with you” (Leviticus 25:35 NASB). The Lord requires that we make an investment in the lives of the impoverished.

One important investment is fair trade. Fair trade insures opportunities for marginalized workers including fair wages, child rights, and humane working conditions. The Lord requires us to give the poor worker “his wages on his day before the sun sets, for he is poor and sets his heart on it; so that he will not cry against you to the LORD and it become sin in you” (Deuteronomy 24:15 NASB). The Lord warns us not to oppress the needy worker. “‘You shall not oppress your neighbor or rob him. The wages of a hired servant shall not remain with you all night until the morning. You shall not curse the deaf or put a stumbling block before the blind, but you shall fear your God: I am the LORD’” (Leviticus 19:13–14 ESV). Prompt and fair payment is critical for life to those who may go without food, shelter, or clothing because of their poverty.

The Dignity of Fair Trade

Fair trade restores dignity to the impoverished. We join the Lord in His work as “He raises the poor from the dust and lifts the needy from the ash heap” (Psalm 113:7 NASB). Fair trade restores dignity as women are freed from prostitution, families remain together because selling a child is no longer necessary, teens receive an education so they can choose a different plan for their lives, and communities are transformed where people for the first time have an income they can depend on. Fair trade gives hope for a better life and restores the dignity God intended for all people.

Restoring dignity to the poor honors God. “He who oppresses the poor taunts his Maker, but he who is gracious to the needy honors Him” (Proverbs 14:31 NASB). Regard for the needs of the poor worker is required because of who God is. We should need no other incentive.