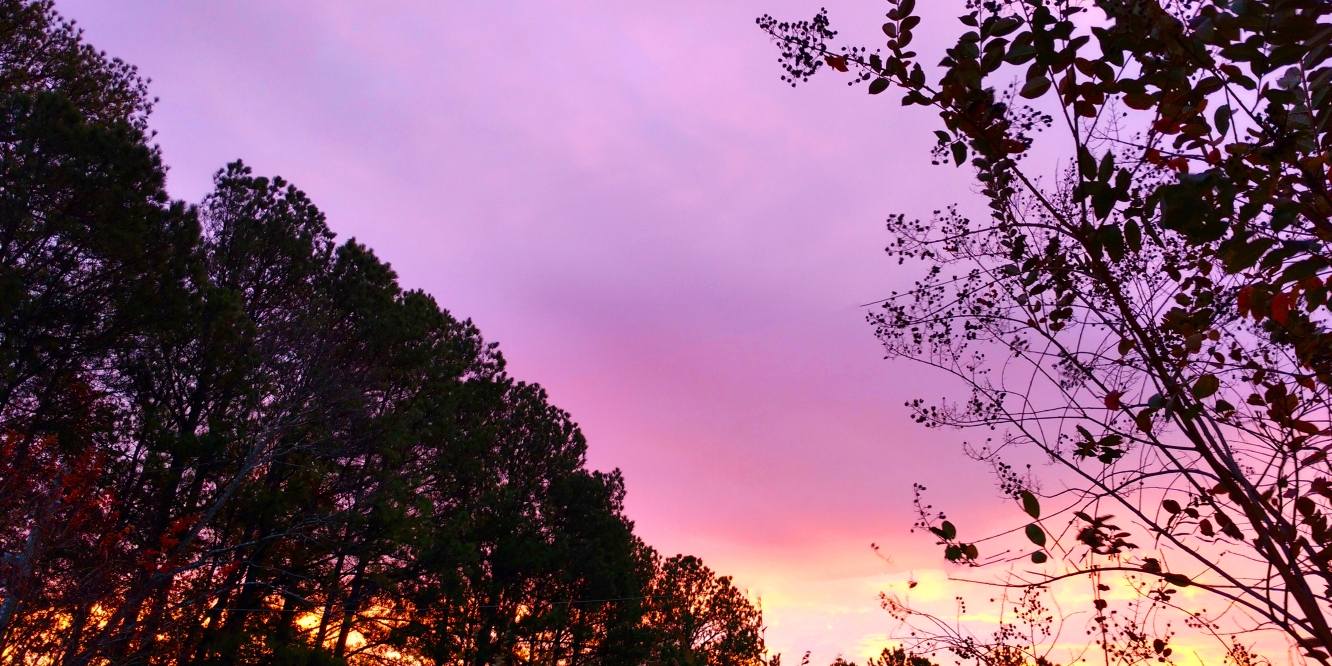 The man from whom the demons had gone begged that he might be with him, but Jesus sent him away, saying, “Return to your home, and declare how much God has done for you.” And he went away, proclaiming throughout the whole city how much Jesus had done for him.
Luke 8:38-39 (ESV)

Many people are waking this morning, wondering if they will have another chance. Another chance to keep their job, their marriage, their friendship. Some inappropriate behavior or misspoken word has put the very thing they valued most at risk.

We don’t always get a second chance in life. We lose the job, the marriage fails, or a friendship is lost. We grieve, wondering how we face the day without the position, the person, the relationship no longer ours.

Restored, Even in Prison
A friend of mine has a son living out a life sentence in prison, without chance of parole. Their lives were turned upside down many years ago, and will never be the same. A good part of their time is spent visiting their son in prison. They have tried again and again to get leniency for their son to no avail. While discouraging, and the cause of many tears, they are not defeated. Why? Because their son has been restored by God Himself. and regardless of whether he is in prison or not, he has hope. They have hope.

This is what God does. He restores even the prisoner. God restored a convicted murderer and transformed him into a shining light, even in the darkest of places. His imprisonment has become a powerful ministry through which he and his parents have led many to see Jesus for the first time as their Savior and Lord.

You Can Be Restored
If the sun is rising on you, but you feel overwhelmed by your failures, let the rising sun be a reminder that with God there is always a second chance. Be restored today!

When the man with many demons was restored, he could not contain his joy. He could not keep from telling everyone what Jesus had done for him. How will you know you have been restored? Like the son of my friends, like the man with many demons, you will not be able to keep from telling everyone you know what Christ has done for you. What a wonderful Christmas this will be!