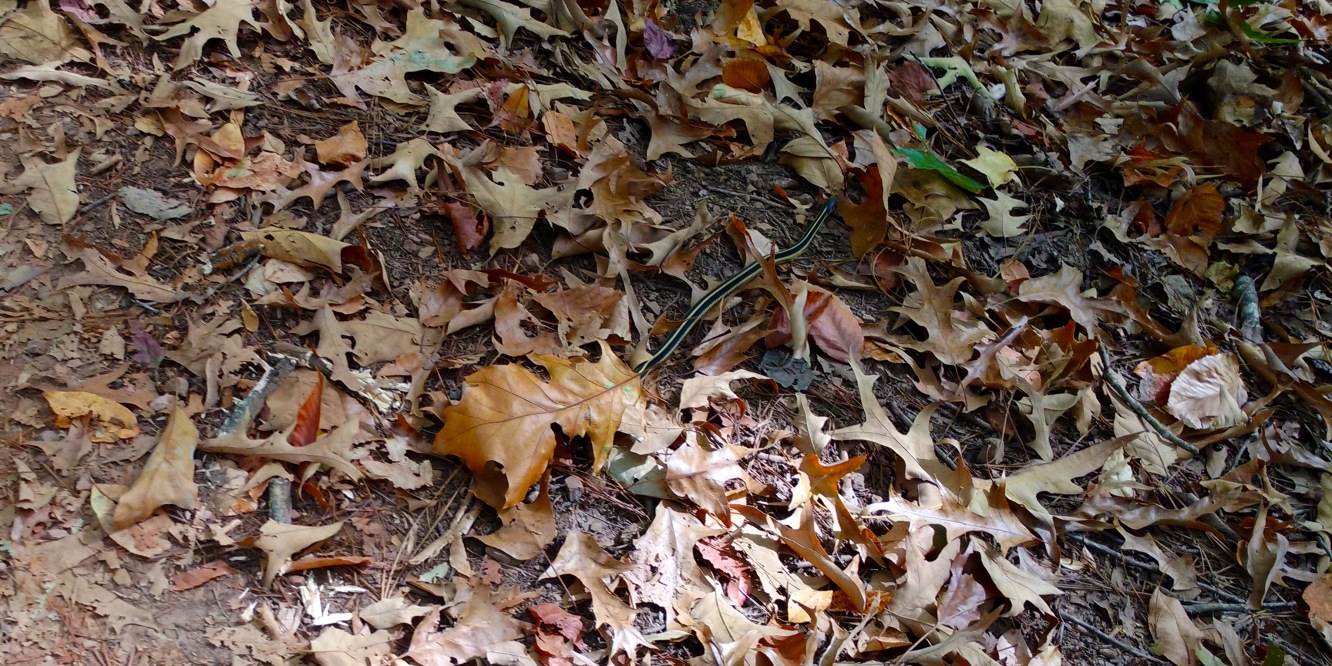 The world turns further from God’s intention and we sense in our spirits a deep burden to pray for God’s will to be done. We celebrate the goodness of God while we grieve, knowing many are falling prey to the snake in the grass. We mourn that each generation will face growing resistance to God’s purity and holiness, and many will accept a godless and sensual lifestyle as normal and progressive. And even as we grieve, we praise God that He is holding back the darkness that wants to consume all mankind, reaching out with love to every person, not wanting any to perish.

This is why the Apostle Peter admonished believers to “make every effort to supplement your faith with virtue, and virtue with knowledge, and knowledge with self-control, and self-control with steadfastness, and steadfastness with godliness, and godliness with brotherly affection, and brotherly affection with love” 2 Peter 1:5-7 (ESV). Only as our lives reflect God’s character can people around us see God’s love. Many people we love, many people we know, are standing on the edge of their own eternities, victims of the snake in the grass, blinded by darkness and unable to see Truth.

Throughout the Bible God’s warnings are loud and clear. Peter reminded his readers that the Lord is delaying the final judgment, giving as much time as possible for people to turn from the darkness to His light. There is no middle road, but many have been fooled to think they are “safe”, going about life without concern for their spiritual needs.

As the Apostle Peter neared the end of his life, he told his readers that he would continue to remind them of these things until the very end. False prophets are speaking loud and clear these days, and many of them are selling a bill of goods that includes spiritual and moral bankruptcy. There is one message of truth, so let’s be sure people are hearing it loud and clear through the way that we live and the words that we speak.

But false prophets also arose among the people, just as there will be false teachers among you, who will secretly bring in destructive heresies, even denying the Master who bought them, bringing upon themselves swift destruction. And many will follow their sensuality, and because of them the way of truth will be blasphemed. And in their greed they will exploit you with false words. Their condemnation from long ago is not idle, and their destruction is not asleep. For if God did not spare angels when they sinned, but cast them into hell and committed them to chains of gloomy darkness to be kept until the judgment; if he did not spare the ancient world, but preserved Noah, a herald of righteousness, with seven others, when he brought a flood upon the world of the ungodly; if by turning the cities of Sodom and Gomorrah to ashes he condemned them to extinction, making them an example of what is going to happen to the ungodly; and if he rescued righteous Lot, greatly distressed by the sensual conduct of the wicked (for as that righteous man lived among them day after day, he was tormenting his righteous soul over their lawless deeds that he saw and heard); then the Lord knows how to rescue the godly from trials, and to keep the unrighteous under punishment until the day of judgment, and especially those who indulge in the lust of defiling passion and despise authority.
2 Peter 2:1-10 (ESV)

Serving Those Who Preach and Teach to Change Lives